Living where art and tolerance are at home

Anyone strolling along the streets in the Schöneberg district will immediately feel the special tolerance and serenity of the inhabitants. The atmosphere here is more relaxed than bustling Alexanderplatz with its many tourists, at modern Postdamer Platz with its businessmen and in the government district with civil servants and politicians.

Selection of furnished flats in Schöneberg: 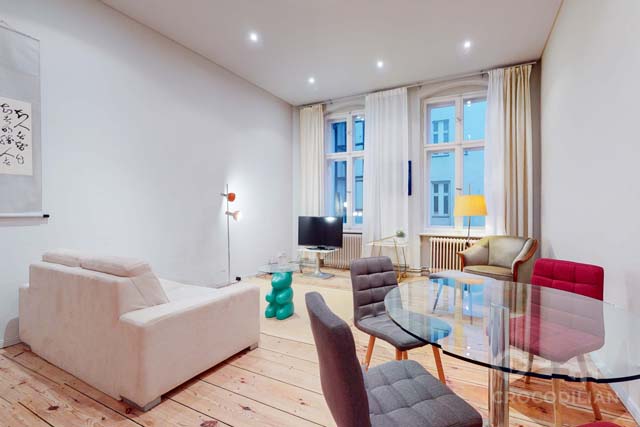 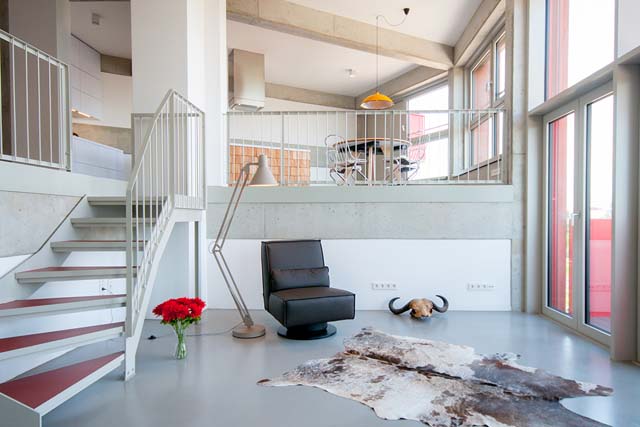 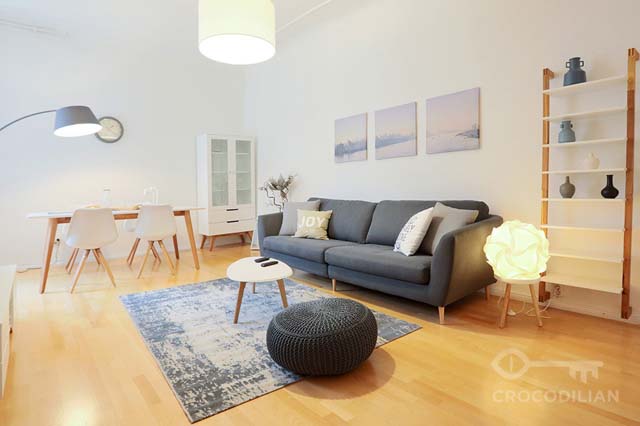 Charming Flat with 3 Bedrooms near Viktoria-Luise-Plat 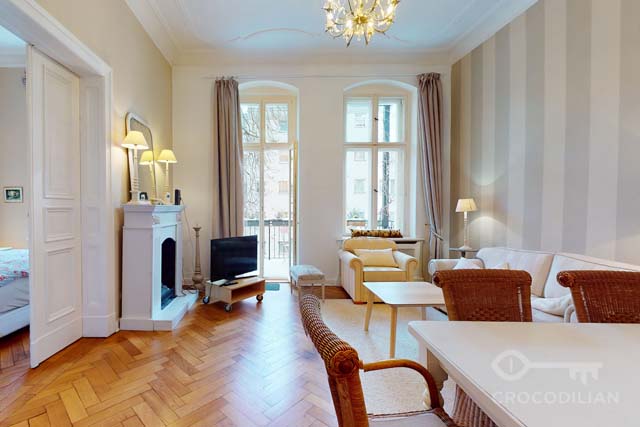 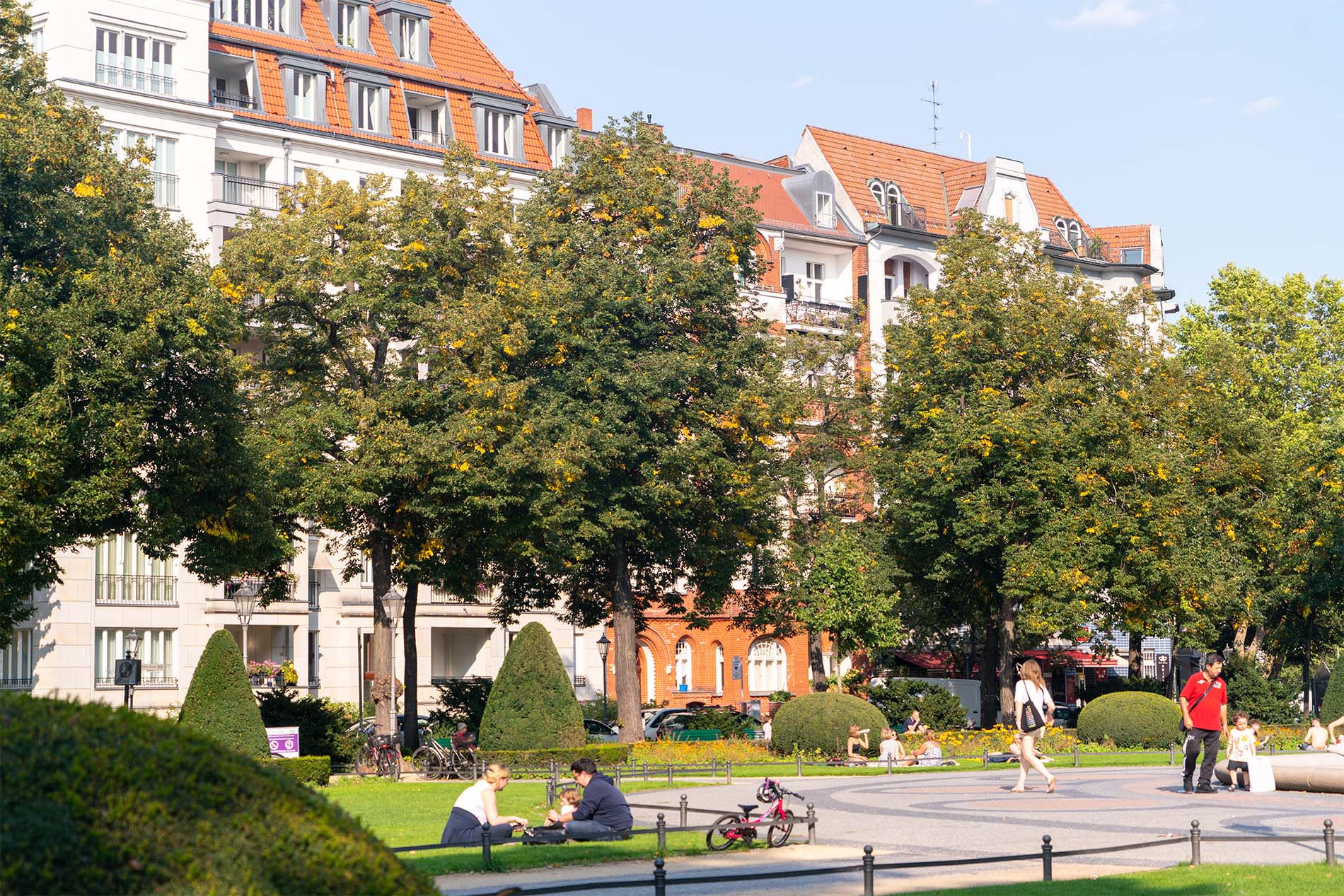 The Bavarian Quarter is one of the preferred residential areas in the Schöneberg district. It was built at the beginning of the 20th century and offers exclusive residential complexes. Viktoria Luise Platz, one of the most beautiful squares in Berlin, is also located in the middle of this quarter. If you like it a little more alternative, you will be drawn to the Akazienkiez and Belzigerstraße areas. Here it is quite artistic and creative. Since the 20's the Nollendorfkiez is known as the gay quarter of the capital and still today offers a high density of special clubs, bars and shops. Friedenau is particularly quiet. Despite its location in the city, Friedenau has retained the charm of a cosy suburban settlement with old trees, many green spaces and small apartment buildings with front gardens. Friedenau has always exerted a great attraction on writers. Many live here or have laid here. Günther Grass is certainly one of the best-known. 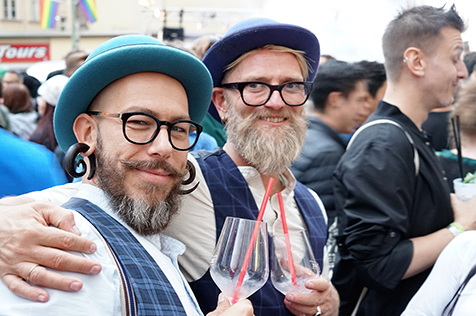 Those who take a look at the history of Schöneberg will find the first documentary mention on 3 November 1264, when German settlers founded a street village which later grew into a town and was granted town charter. With the incorporation, Schöneberg then became its own Berlin district and remained so until the end of the year 2000. At this time, the districts of Schöneberg and Tempelhof were merged to form the new urban district of Tempelhof-Schöneberg. 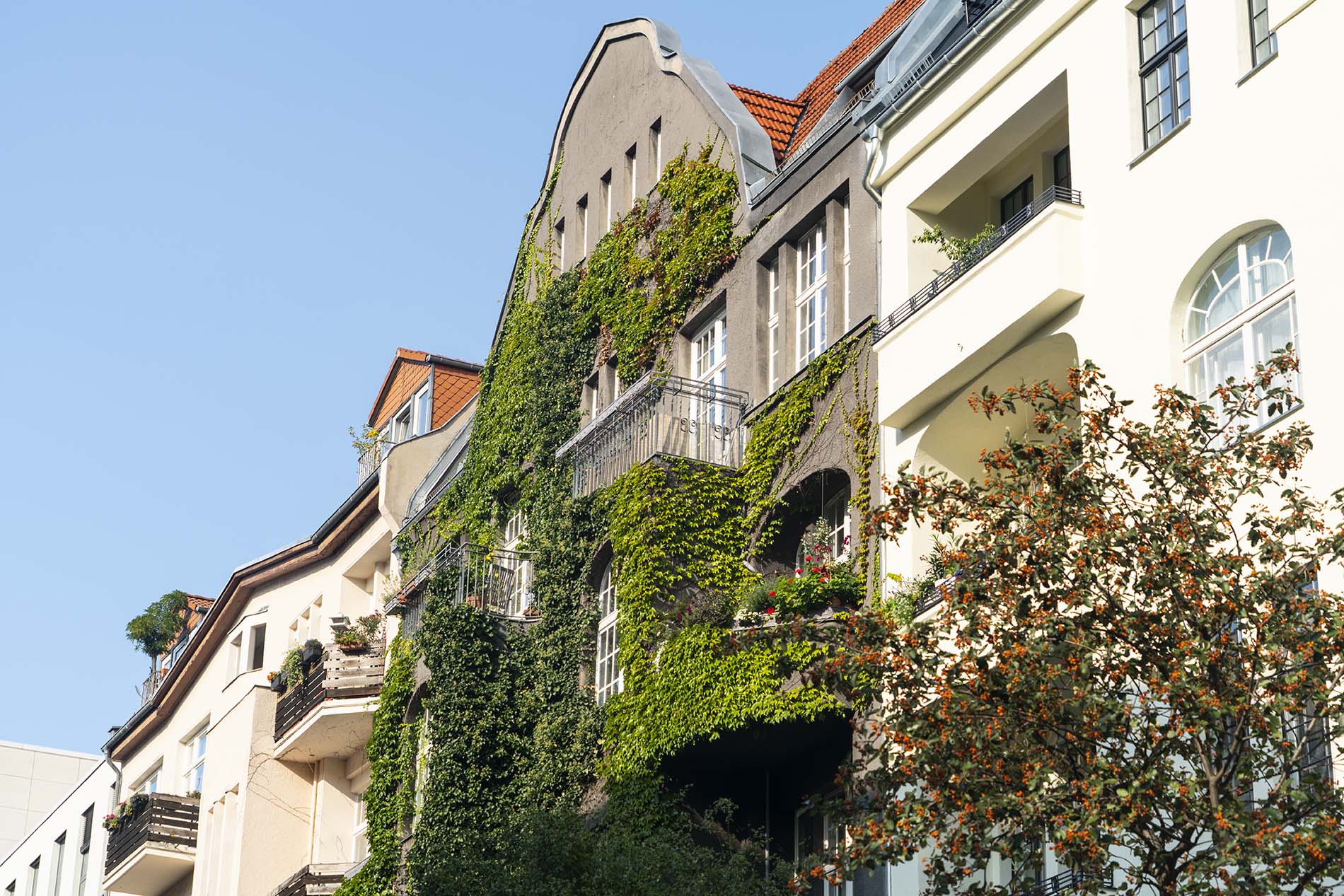 Schöneberg - a place for artists and bon vivants

Besides numerous supermarkets. Wine shops and delicatessens can be found on the gourmet floor of the Kadewe department store. On Wednesdays and Saturdays you can buy special treats at the weekly market on Winterfeldplatz providing some of the freshest groceries from the surrounding villages of Berlin. Around Nollendorfplatz you will find a multitude of antique shops and in Friedenau there is a particularly high density of antique shops and bookshops. Also, the small shops on the Akazienkiez invite you to a stroll. The Pont Ristorante Italiano, the Taverna Ousia and the Green Door Bar are among the insider tips of the gastronomic variety. 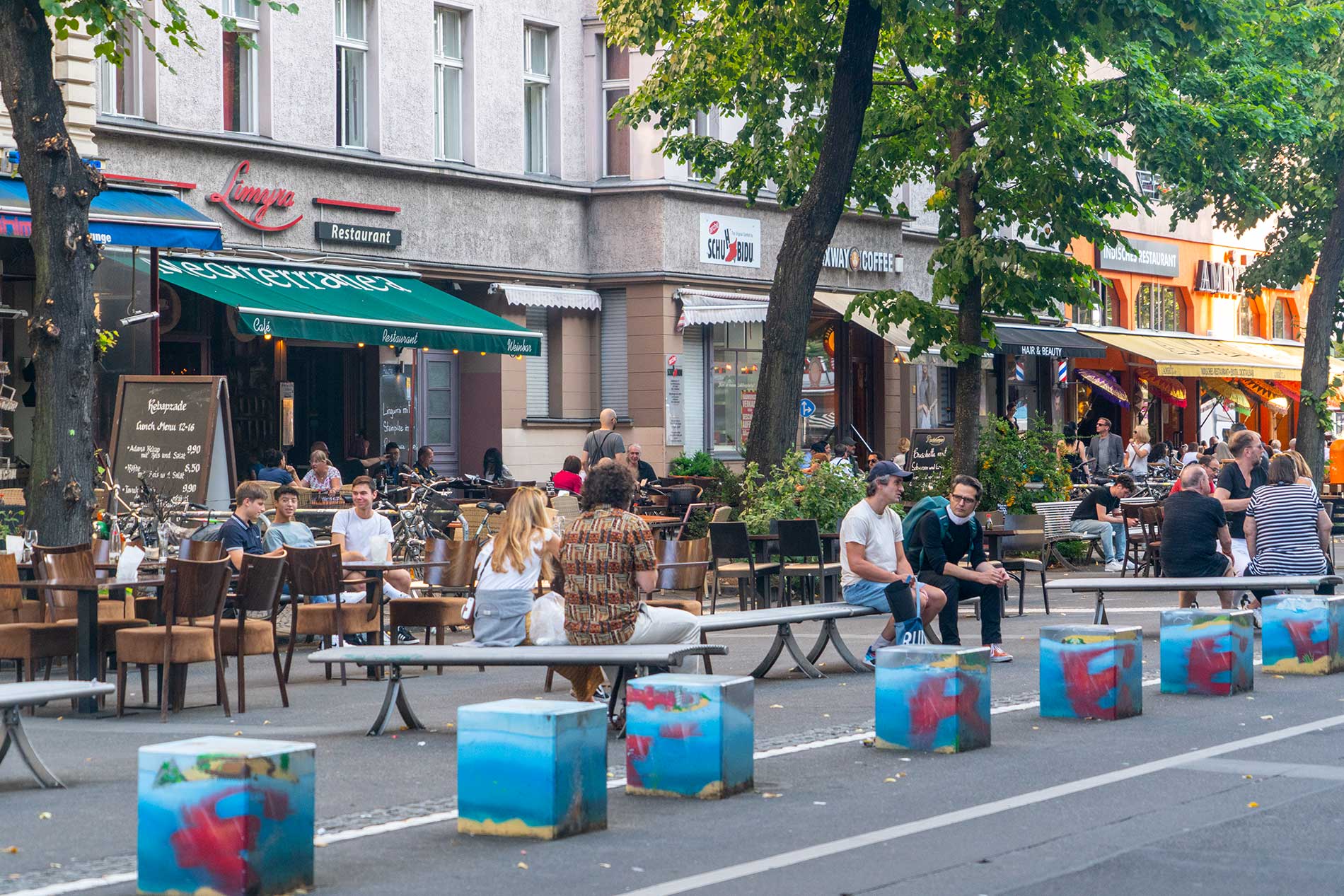 Nature in Schöneberg is also not neglected. After work you can enjoy Berlin's warm summer evenings, for example on a walk through the Heinrich-von-Kleist Park or the Rudolph Wilde Park. Both green areas are dedicated to famous personalities and, in addition to lush vegetation and shady areas, offer opportunities for outdoor sports, a picnic in the countryside and a break from city life. Relax and unwind in the Sultan Hamam in Schöneberg or with a Tranxx Floating Massage. The Schöneberg town swimming pool Hans Rosenthal, has a long tradition with its 25-metre-long swimming lane and whirlpool. 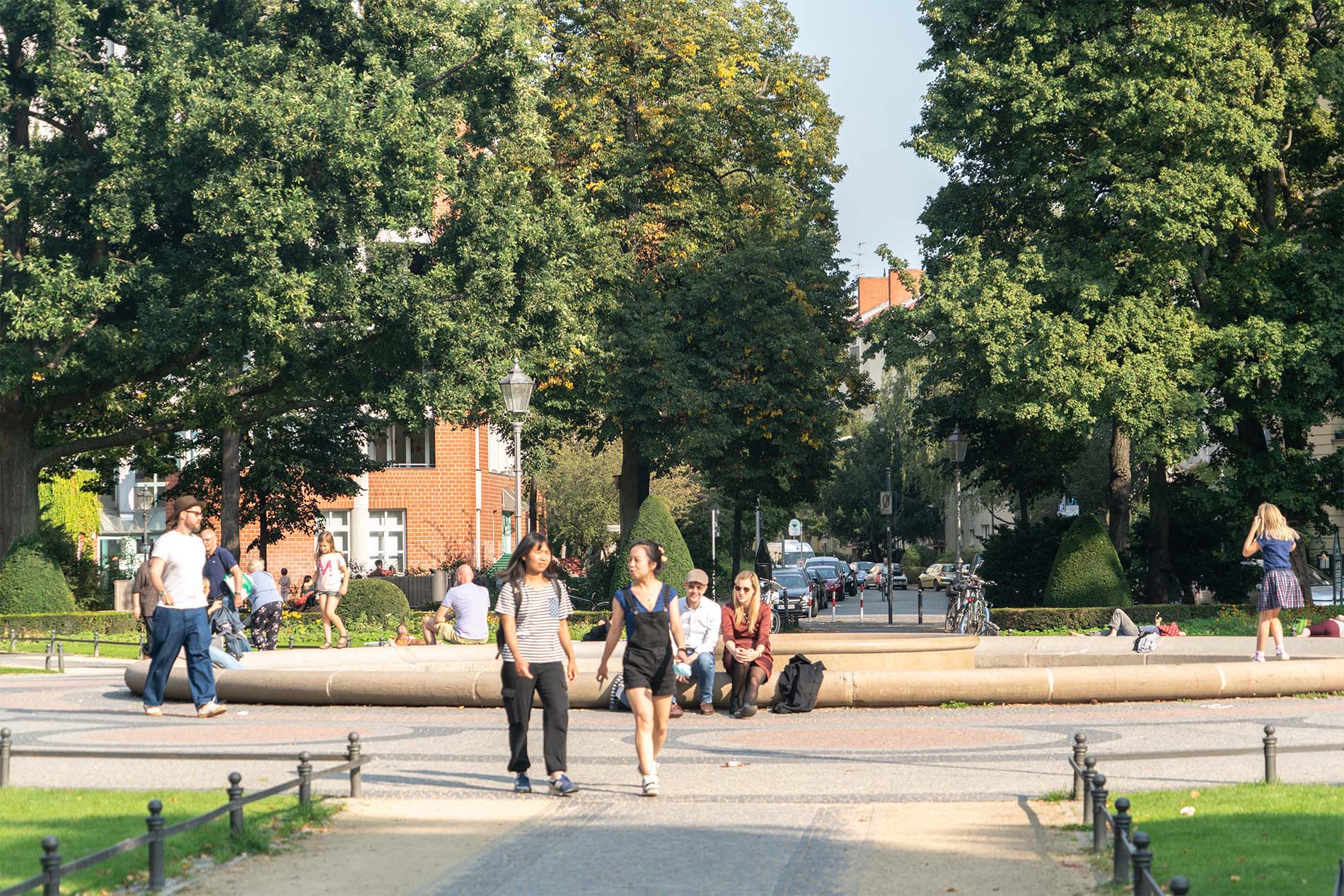 Living away from the flock of tourists

The top sights of Berlin are admittedly not to be found in Berlin Schöneberg, but that is by no means a disadvantage for residents. As a result, there are considerably fewer tourists in the district and it is quieter than, for example, Berlin Mitte. Nevertheless, there is also a lot to discover in the Schöneberg district. The Schöneberg City Hall, for example, gained worldwide fame on June 26 1963 when former US President John F. Kennedy gave his legendary speech and said: "I am a Berliner". Schöneberg's landmark, however, is the Gasometer on the red island and there are also exciting things to discover in the Wilhelm Förster Planetarium. The cultural life in Schöneberg is so large and varied that it doesn't get boring even after many years of life in the neighbourhood. The Odeon was the first cinema in the city to show films in their original sound. The Berlin History Workshop is an interesting place to visit and you can discover bizarre things in the “Museum of Unheard of Things”. Schöneberg is also home to The Green Mango, the largest karaoke bar in Berlin. Therefore, living in a furnished apartment or a furnished flat in Schöneberg will never be boring. 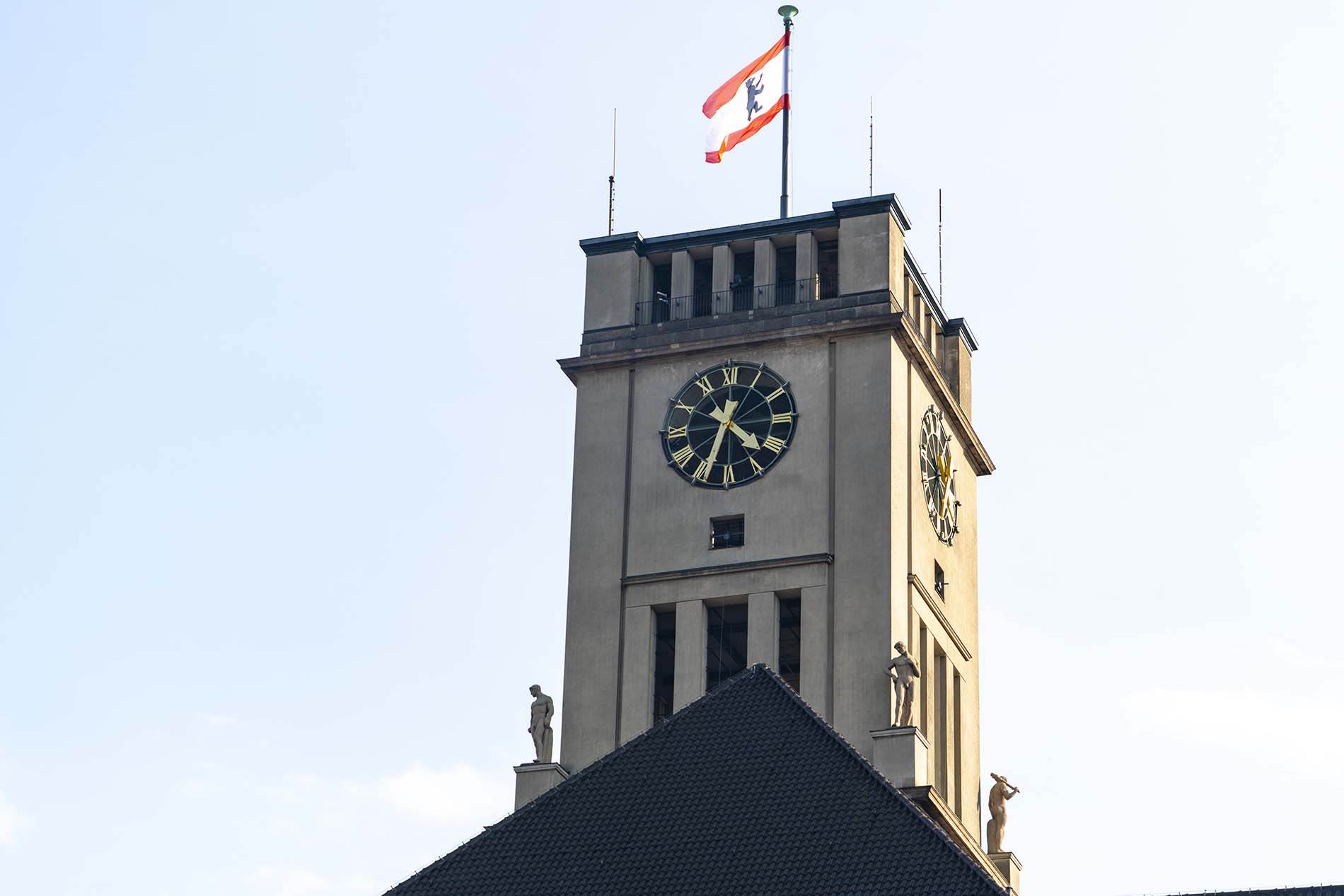