Tiergarten is an ideal district for furnished temporary living. Although Tiergarten is one of the smallest districts in Berlin, you will find many sights here: The government quarter, numerous important museums, and the Zoological Garden.

The central location and the high recreational value - this is what makes Tiergarten so special. A quarter of the district consists of green spaces. The largest green area, the Tiergarten, is Berlin's oldest and most beautiful park. It gave the district its name.

Selection of furnished flats in Tiergarten: 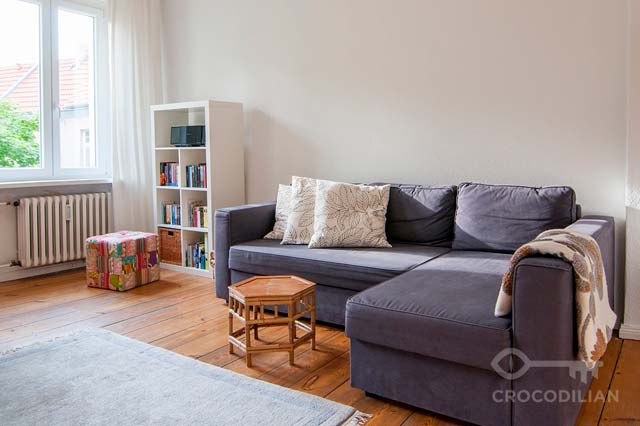 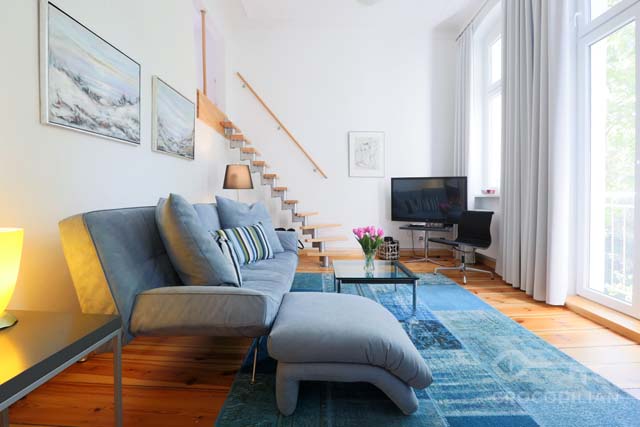 Spacious and Bright Flat with 3 Bedrooms in Tiergarten 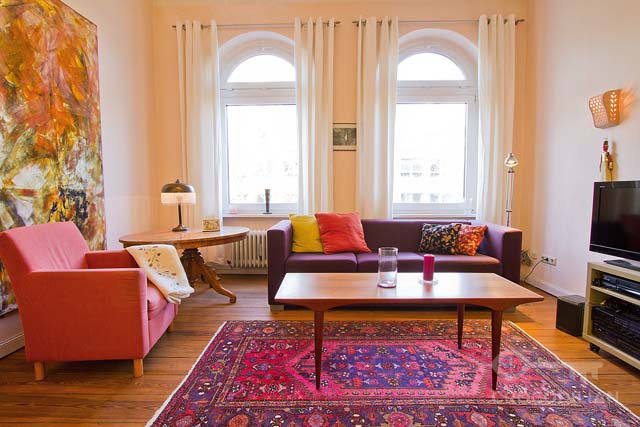 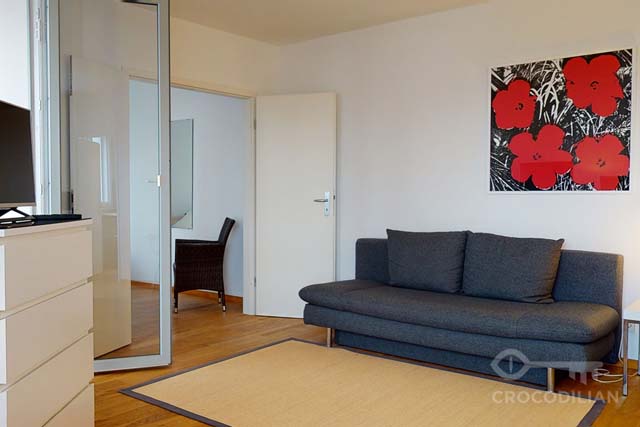 Where can I find furnished apartments in Berlin Tiergarten?

Moabit has the largest number of furnished temporary apartments. There you will find many relatively inexpensive 1 - 2 room apartments. The offer of apartments for temporary living is also quite large in Hansaviertel. 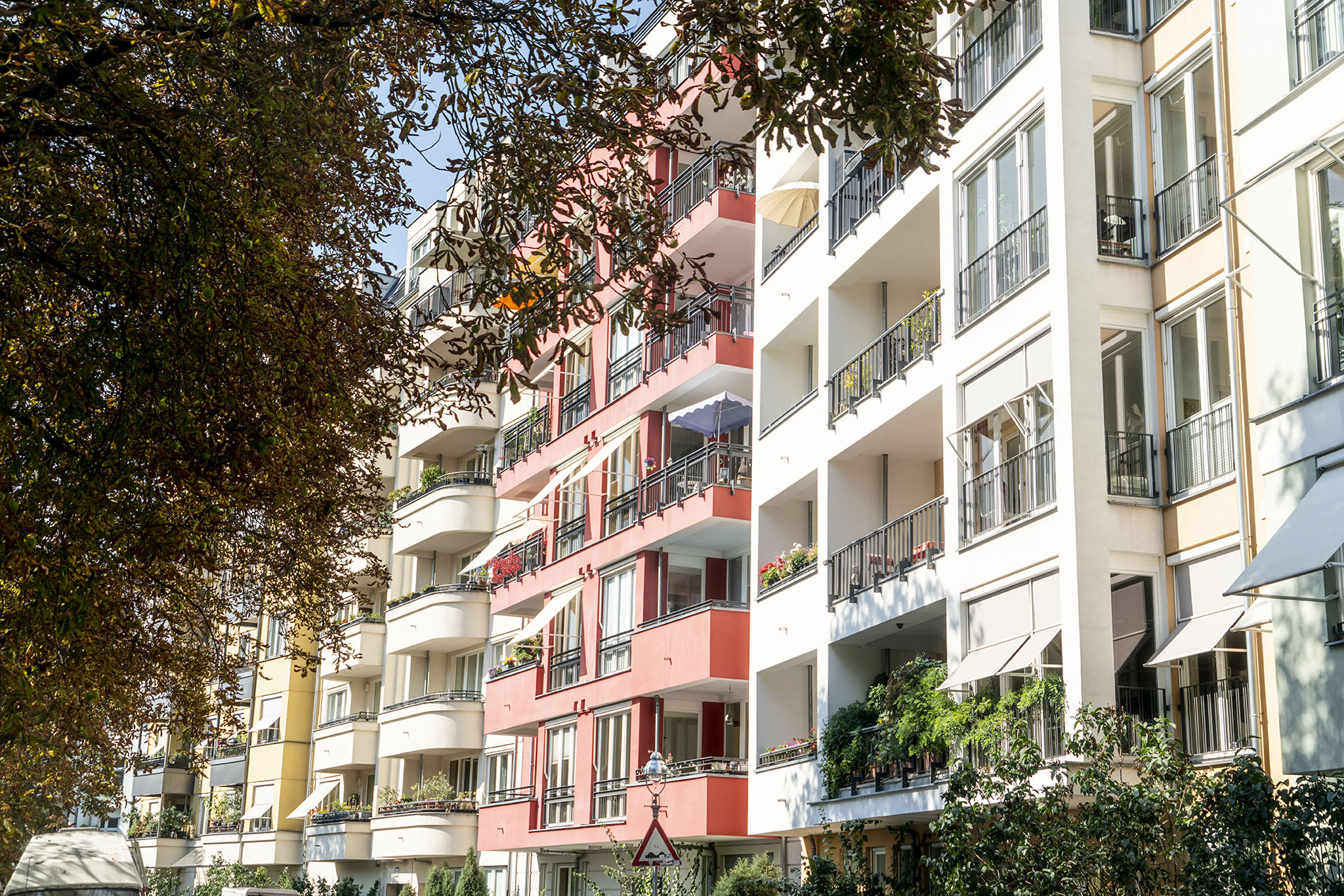 Hansaviertel - Is a residential complex in the middle of the city with a countryside atmosphere.

Today's Hansaviertel was built as a model city in 1957 as part of the Interbau. Renowned architects from all over the world built their vision of modern living. Even today, living in the Hansaviertel is extremely popular. Architecture lovers and all those who prefer the relaxed construction method and the tranquillity of the city to the narrower and busier city feel at home in the Hansaviertel. The Tiergarten is just outside the door. Here you will find light-flooded apartments with balconies and fabulous views of the countryside. 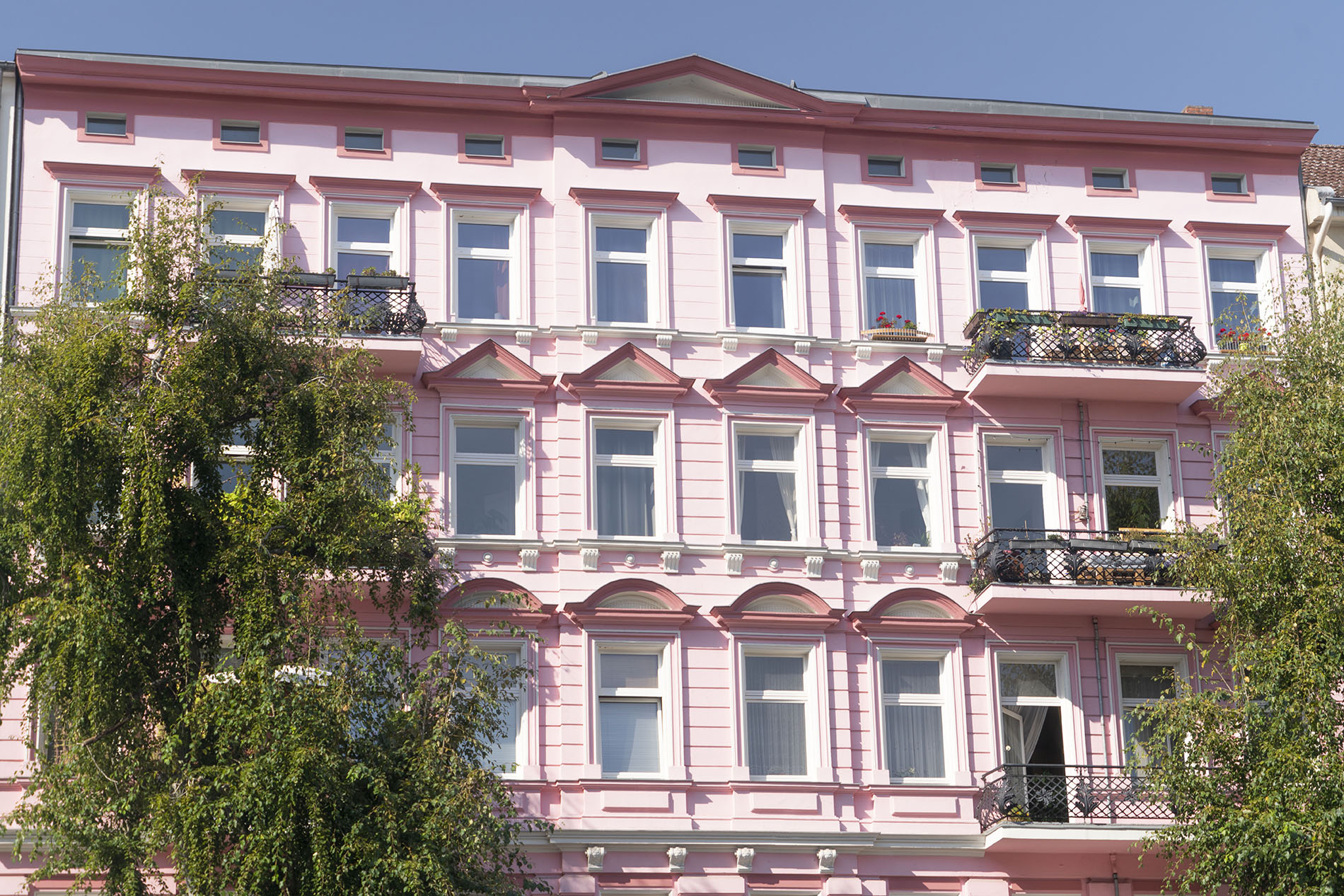 Moabit - a district on the rise

Moabit is a multicultural working class district that has become increasingly popular in recent years. Young families, students, artists and all those who find the rents in Mitte too high, in particular, are increasingly moving to Moabit. Moabit has done this well.  Moabit has long since discarded its dirty image and appears more cultivated. The new juxtaposition of old Berlin corner pub culture and new, trendier lifestyle can be seen in the Arminius Markthalle.
In Moabit you will find the typical apartment buildings of Berlin. More exclusive apartments are located on the banks of the river Spree: Bundesratsufer, Helgoländer Ufer, Holsteiner Ufer, Hansaufer and in the adjacent streets. The riverbank promenade of the Spree invites you to linger. Here you can sit on a bench and let the numerous excursion steamers pass by, go for a walk or cycle. In summer, you can end your working day under the 145-year-old chestnut tree in the “Zollpackhof” with an evening drink overlooking the Federal Chancellery. 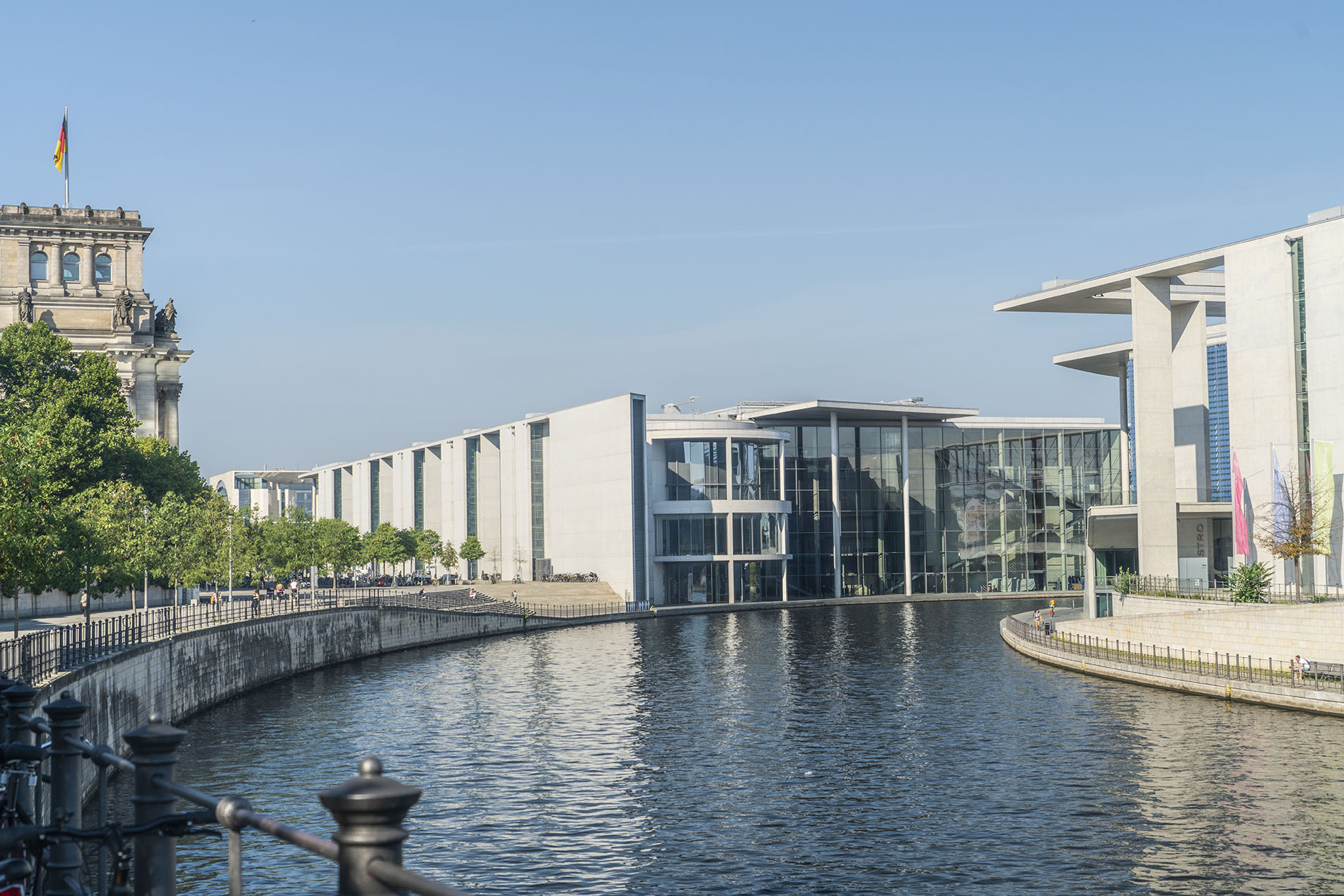 Places of interest in Moabit

Moabit was once Berlin's largest inner-city industrial district. Borsig built his first iron rolling mill here. However, the most interesting building of the Moabit industrial site is the turbine hall of the Allgemeine Elektrizitäts-Gesellschaft AEG in Huttenstr. The building was built in 1909 by Peter Behrens. Today it is one of the best-known buildings of industrial architecture.
The name Moabit goes back to the first inhabitants, French Huguenots, who planted mulberry trees and bred silkworms. They named their new home after the biblical land of Moab, terre de Moab, the Moabiterland.

Before the Second World War, the exclusive residential quarters were located south of the Tiergarten. In the 19th century it was already fashionable to live in the countryside.
Tiergarten laid in ruins in 1945 and almost all villas, including the Tiergarten, were destroyed. On Tiergartenstrasse, where the most magnificent villas used to stand, you can now find the embassy quarter. Stroll along Tiergartengartenstrasse and the other streets and you will discover many interesting buildings.


In the Lützowviertel, where the art and antique trade once flourished and where many artists had their studios, some old villas are still preserved. One of them is in Kurfürstenstr. 58. The former residence of the actress Henny Porten which now houses the main building of Cafe Einstein. 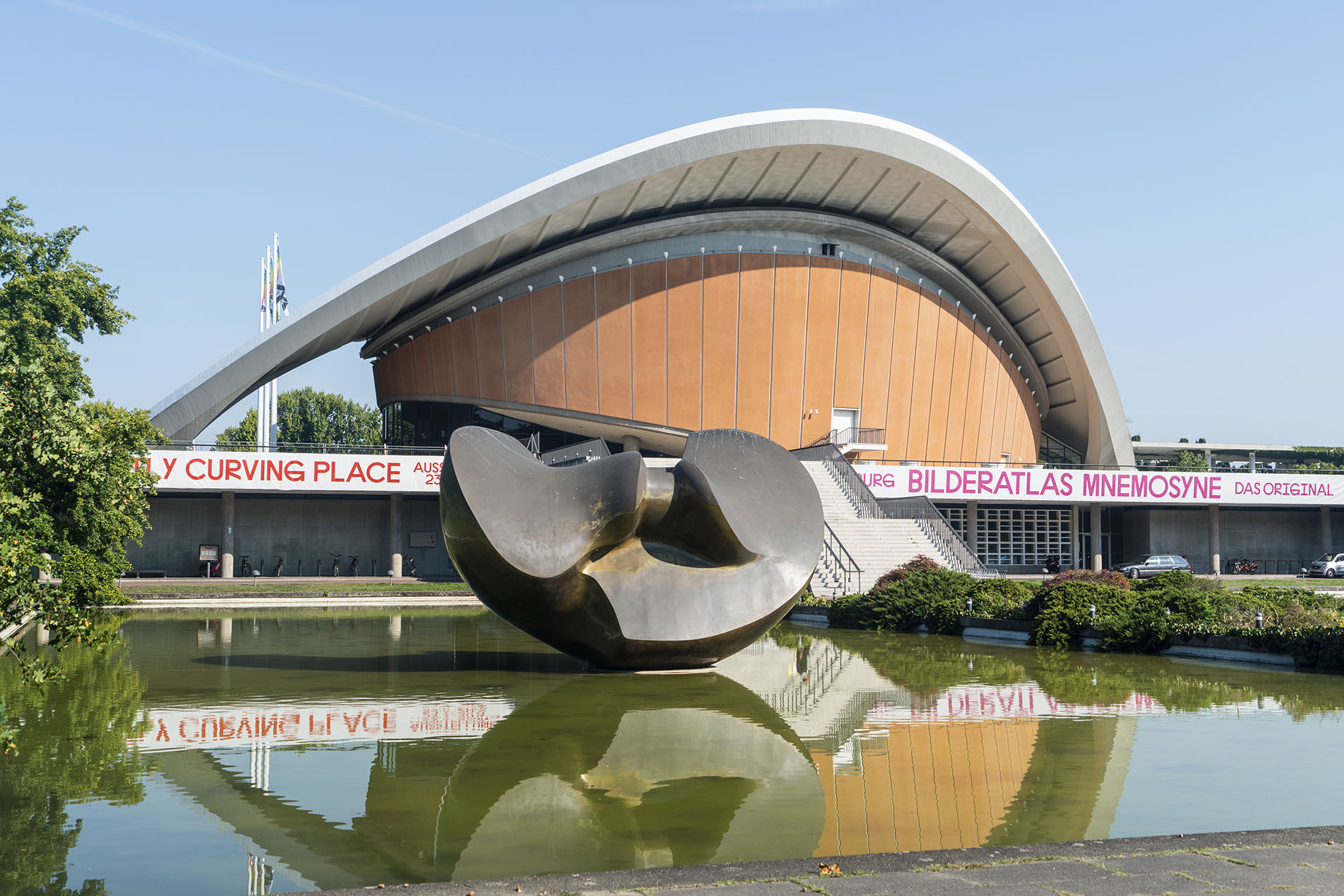 Whether you live in the Zoo area or in another district, You should not miss the museums in Tiergarten: The Bauhaus Archive, a late work by Walter Gropius, located directly on the Landwehr Canal, documents the history of this school so important for modern design.
The Kulturforum forms the cultural centre of West Berlin. It was originally planned as a counterpart to the Museum Island in the east of the city. The cultural forum includes the world-famous Philharmonie, the home of the Berlin Philharmonic and Nationalgalerie, a world-class museum focusing on European painting from the 13th to the 18th century. Take a little time and discover the masterpieces of past eras. Do you prefer modern art? Then go on a voyage of discovery at the Museum für Gegenwartskunst in the Hamburger Bahnhof. 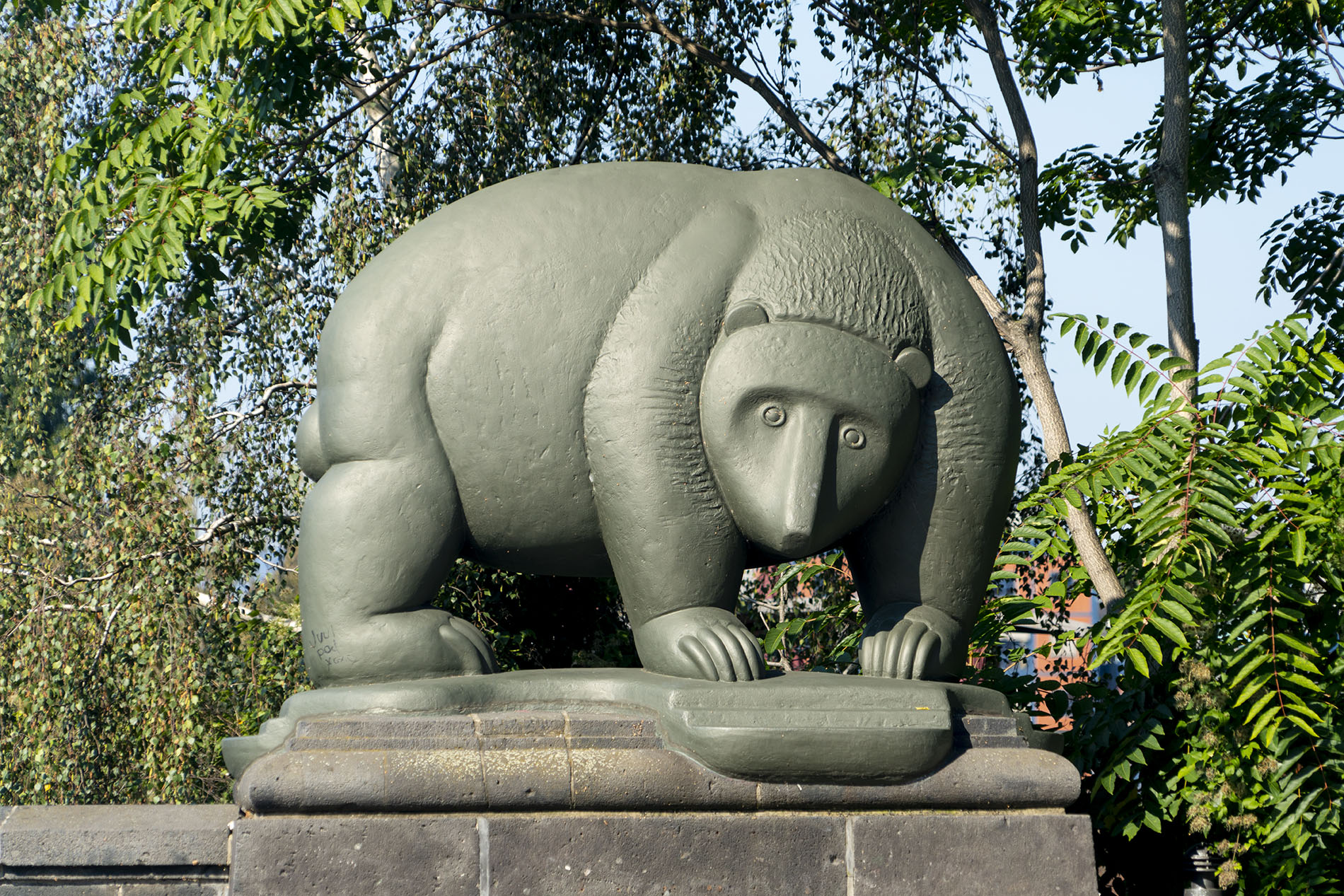 You should not miss a visit to one of the largest and most species-rich zoological gardens in the world, even if you only rent an apartment in Berlin for a few months. If the weather is bad, a visit to the equally impressive aquarium is recommended.
The zoo was originally an electoral hunting ground. Today it is the green lung of Berlin. A visit to this extensive park landscape often replaces a short holiday. Relax by jogging, walking or cycling.
Another top wellness address is also located in Tiergarten. The Vabali Spa offers a 20 000 m²  sauna landscape in the style of a Balinese village. 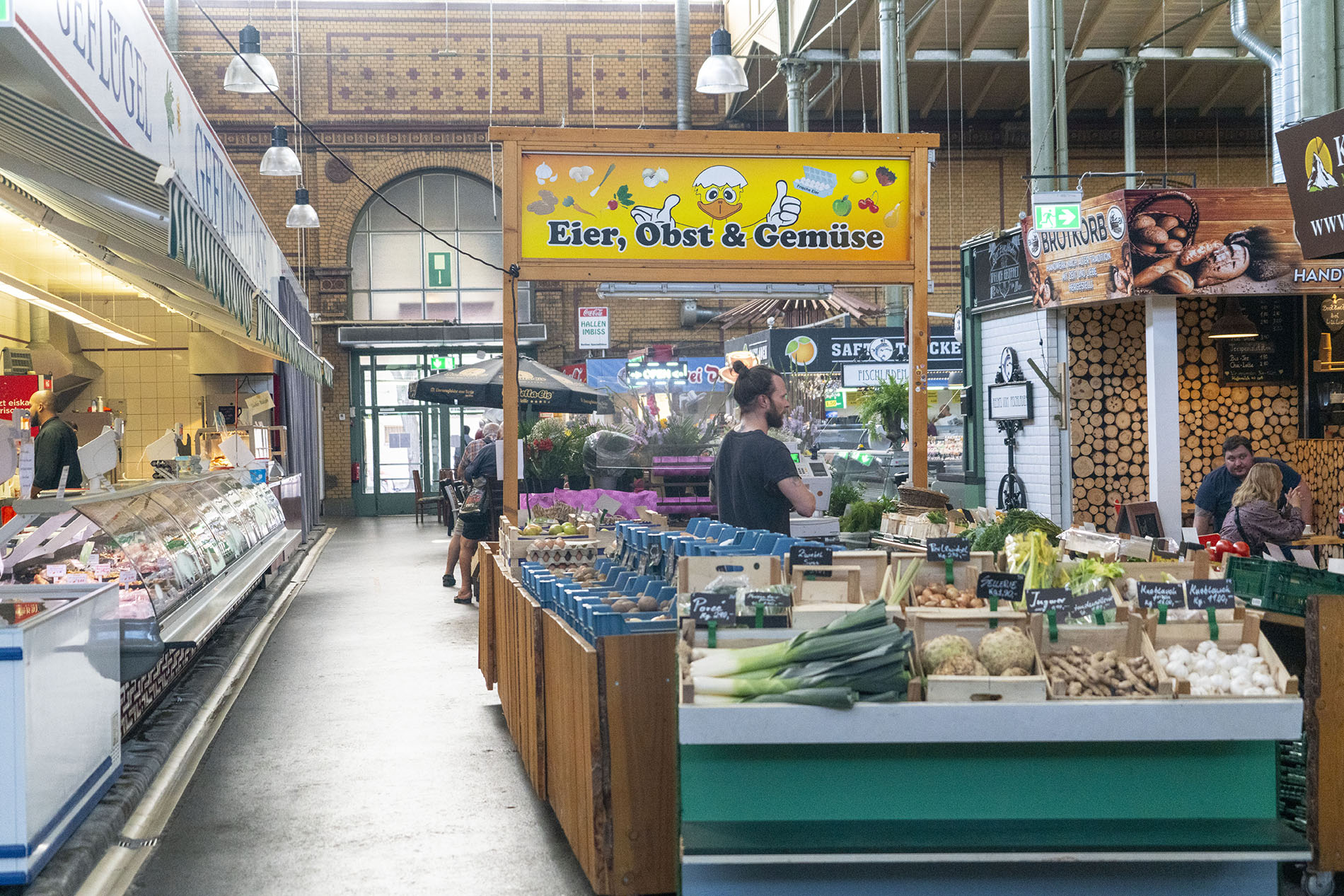 In summer it is worth visiting the beer garden Cafe at Neuen See in Tiergarten. Coffee drinkers will get their money's worth in the main building of the Viennese café, Cafe Einstein. The cafe is located in an old villa with a quiet garden. Here you can relax and read national and international newspapers in peace. There is not a more stylish way to drink coffee in Berlin.
Tiergarten has both the hearty old Berliner and the trendy cuisine. The latter includes an inconspicuous restaurant that looks like a living room. As a guest you feel immediately welcome and well looked after. In Crunch Kantine  on Simenensstr. the friendly owner explains all vegan dishes, fiery juices (with lots of ginger) and desserts straight away. Fair prices and delicious. And so good that even meat eaters won’t miss anything. 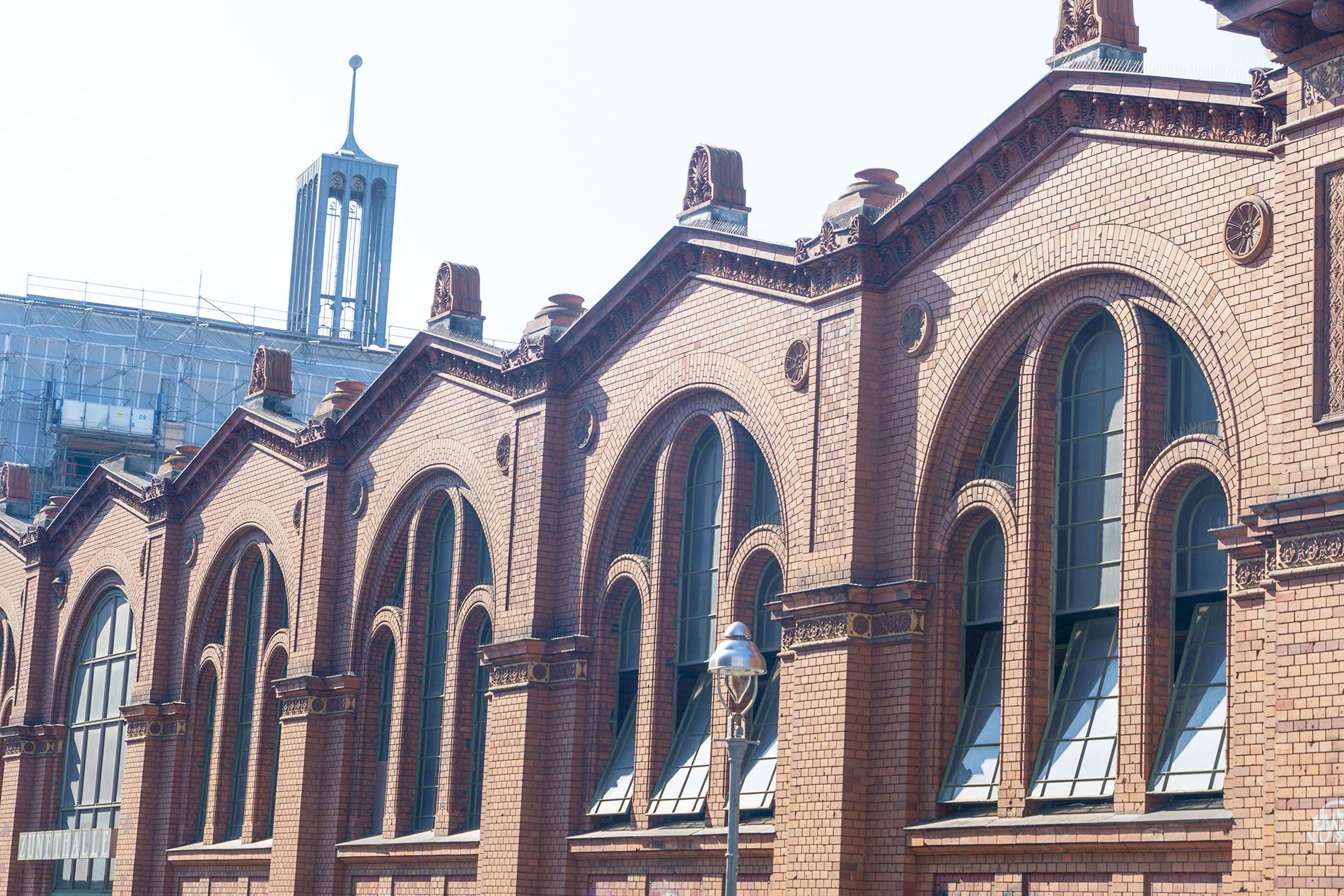 Potsdamer Str. has awoken from its slumber and is now the hotspot for fashion, design, art and culinary delights. Many designers no longer open their shops in Mitte but go straight to Potsdamer Str.

Turmstrasse is the traditional shopping street in Moabit. In the last few years, the range of products offered there has improved significantly. Now you can also find organic supermarkets and shops of higher demand.